Howard Goodall is a distinctive voices in contemporary musical theatre. His musicals are now performed all over the world in productions of every conceivable scale and ambition. Many have won awards.

Goodall tried his hand at a 1940s parody whilst at university – a musical of Evelyn Waugh’s novel The Loved One – with book & lyrics by his university pals Richard Curtis and Frank Doelger, and he’d also written three children shows of CS Lewis’s Narnia books at school. It was seeing Brian Friel’s Translations however, that triggered Howard’s interest in writing a stage musical. inspired Howard to begin work on The Hired Man...

Aged 24, Howard teamed up with Melvyn Bragg to turn Bragg’s novel, The Hired Man, about a Cumbrian mining community, into a musical. It began its journey on stage under the direction of David Gilmore at Southampton’s Nuffield Theatre in February 1984, followed by a summer season at the Haymarket Theatre, Leicester. From Leicester it found its way to London’s West End in a transfer produced by Andrew Lloyd Webber, opening on 31st October 1984.

The Hired Man was followed by Girlfriends at the Oldham Coliseum in May 1986 which also transferred to the West End, opening at the Playhouse Theatre in October 1987. Days of Hope (1990), Silas Marner (1993), Catwalk (1994), The Kissing-Dance (1998), the dreaming (2001) and A Winter’s Tale (2005) all eventually found their way to London after tours and initial regional premières. Two Cities opened at Salisbury Playhouse in September 2006 and Howard returned to the West End with Love Story in 2010. Bend it like Beckham the musical based on the 2002 film, made its West End and world premiere at the Phoenix Theatre in May 2015. The musical’s score is composed by Howard Goodall, with lyrics by Charles Hart.

Influences on his work are various and unorthodox for a writer of musicals: Anglo-Celtic folk song, Lennon-McCartney, the operas of Mozart, Baroque Passions, Victorian choral music, George Gershwin and Kurt Weill.

Other musical collaborations include: Early musicals for Oxford Stage Co and The Mercury Workshop projects. 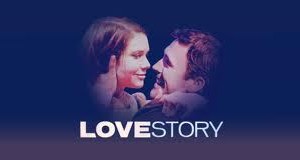 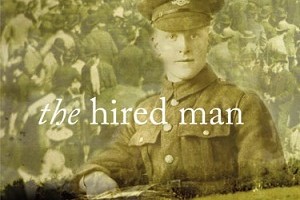 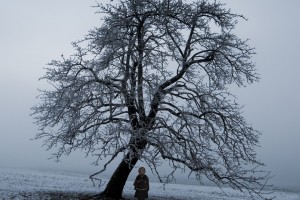