He is a distinguished music historian and broadcaster. In recent years he has been England’s first ever National Ambassador for Singing, the Classical Brit Composer of the Year and was Classic FM’s Composer-in-Residence for 6 years. In the 2011 New Year Honours he was appointed Commander of the Order of the British Empire (CBE) for services to music education.

Record Number of Eternal Light: A Requiem performances in November 2018 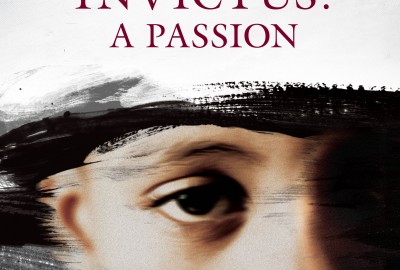 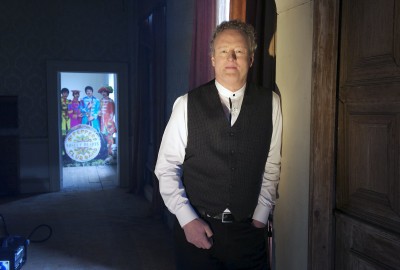 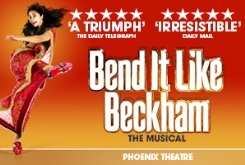 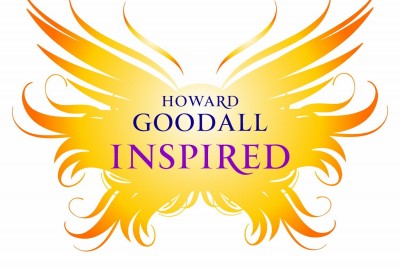 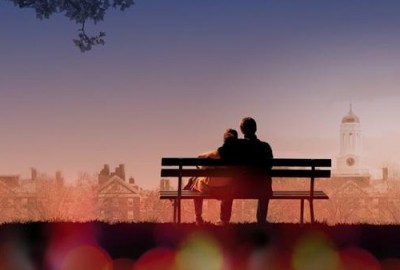 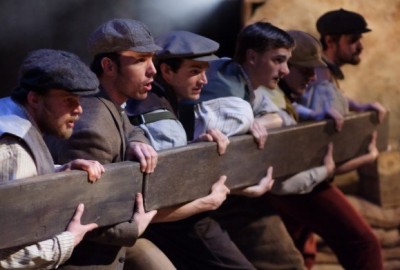 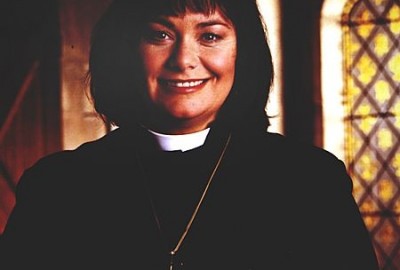