Choral Music: His settings of Psalm 23 and Love Divine are amongst the most performed of all sacred music in the UK, featuring on several platinum-selling CDs. Eternal Light: A Requiem has had over 600 live performances and earned him a Classical BRIT composer of the year and a Gramophone Award. His work has been commissioned to mark many national ceremonies:  Rigaudon accompanied Queen Elizabeth II on her Diamond Jubilee Regatta; his anthem Sure of the Sky – Des Himmels sicher was performed in the presence of all heads of state of combatant nations at the St Symphorien Military Cemetery, Mons, to mark the centenary of the start of WW1.  Every Purpose under the Heaven: The King James Bible Oratorio  was commissioned to mark the 400th anniversary of the publication of the King James Bible. His recent Invictus: A Passion received its premiere in Houston, then London where it was also broadcast and is now premiering around the world.

Stage Musicals: Howard’s first West End musical The Hired Man, opened in 1984 and has since been performed all over the world, winning many international awards. Other West End musicals include Girlfriends, The Kissing-Dance, the dreaming, Love Story and Bend it Like Beckham.

TV & Film scores:  Howard is well known for dozens of theme tunes including Blackadder, Red Dwarf, The Vicar of Dibley, QI, Mr Bean (TV & film) and Johnny English. He won a Primetime Emmy for his film score for HBO’s Into the storm

Howard was Composer-in-Residence for Classic FM for many years and released four best-selling choral discs for the station: Enchanted Voices, Enchanted Carols, Pelican in the Wilderness and Inspired.

He is also a distinguished music historian and award-winning broadcaster. 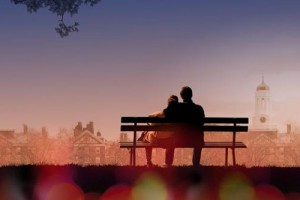 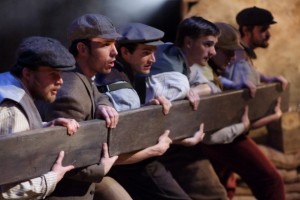 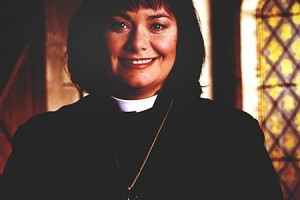 The Lord is my Shepherd

View The Lord is my Shepherd