In addition to all his composing work, Howard also appears regularly on both the TV and Radio presenting shows in which he can share his passion for music in all its forms and genres.

On the TV he has presented one-off programmes such as Hallelujah the Story of Handel’s Messiah as well as many series explaining how music works.  He has also presented a number of educational programmes which featured on the Government’s Teachers TV site.

On the Radio he had a regular programme on Classic FM, and has also presented a series of programmes on Radio 2.  Howard has also appeared on various other shows including having the opportunity to share his Desert Island Discs in 2008. 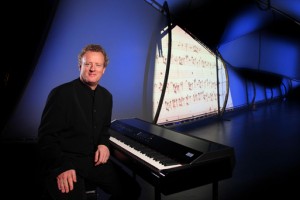 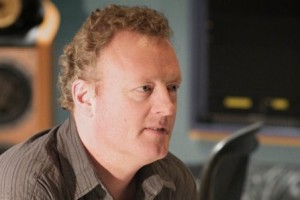