Howard appears regularly on both terrestrial and satellite TV presenting shows he has written himself as well as appearing on as a guest expert other programmes (and even as a contestant on QI!).

A  6-part series ‘The Story of Music’ for the BBC (also produced by Tiger Aspect Productions) was broadcast in January 2013.

As part of his educational work Howard has been involved in a number of films for the Government’s Teachers TV channel.  No longer hosted by Government, access to the films can now be found through other sites such as the TES.

In June 2017 Howard wrote and presented a programme to mark the 50th anniversary of the release of Sgt. Pepper’s Lonely Hearts Club Band by The Beatles on 1 June 1967. This was seen on the BBC and PBS in USA and Canada. 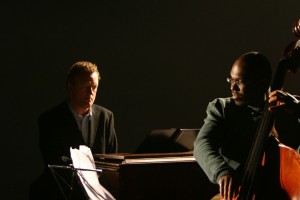