Other CDs with Goodall's Music

Howard’s Psalm 23 (The Lord is my Shepherd/Vicar of Dibley theme) is on Classic FM’s Relaxing Classics, Joseph McManners’ In Dreams and The Choirboys‘ debut CD (Ecce homo, the Mr Bean theme is also on this), Bryn Terfel’s Favourites and Salisbury Cathedral Girl Choristers’ Angels’ Song on Griffin GCCD4020 CD (his Salisbury Canticles are also on this).

He has contributed three new hymn arrangements for the Griffin CD Favourite Hymns from Oxford, sung by the choir of Christ Church Cathedral Oxford, directed by Stephen Darlington. These are Morning has broken, When I survey the wondrous cross, and Nkosi Sikelel’ iAfrika.

ILLUMINARE: Carols for a New Millennium is available on the BBC Worldwide label (WMEF 0063-2) via Amazon.  The same repertoire is also available on the Signum Records label as One Star available to download as MP3s from Amazon.  Both CDs feature Howard’s carol Romance of the Angels . The BBC Singers are conducted by Stephen Cleobury.

The King’s Singers, Watching the White Wheat: Folksongs of the British Isles features Howard’s arrangement of the Irish folksong Star of the County Down (EMI Records, Catalogue No. CDC 745062, available via Amazon)

Schola Cantorum of Oxford, Faber New Choral Works (Faber Music, Catalogue No. FM19) features The Marlborough Canticles, and is available from record shops or by visiting their site which also lists other CDs – such as Sweet is the Memory – with music by Howard.

This is Science Fiction: An Epic Album of Adventure and Exploration features the theme from Red Dwarf (Virgin Records, Catalogue No. 7243 847917 2 8, available via Amazon) 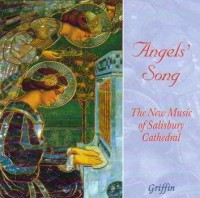 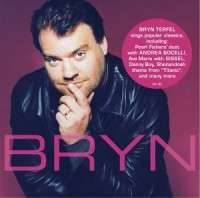 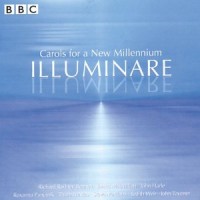 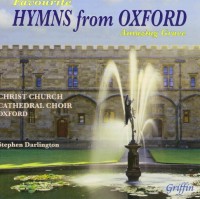