The Hired Man on CD

There have been three recorded versions of The Hired Man released over the years:

If you’d like a CD burnt of the now deleted 1985 version, on the other hand, you can contact Howard’s PA via the contact page for details. On the CDs we send out of this, two additional songs have been reunited with the rest of this recording which were left off the West End Cast Polygram LP for reasons of length: the hunting song Get up and go, lad! and an 18-year old Clare Burt singing You never see the sun. Though the recording quality of these bonus tracks isn’t brilliant, it’s great to have them back where they belong.

Notwithstanding all of the above, if you’re planning a production of The Hired Man it may be possible to provide material for reference/learning purposes.  Please contact Howard’s PA for more details. 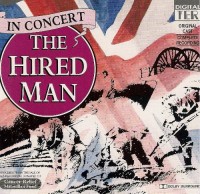 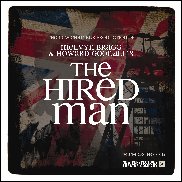