This programme, written and presented by Howard Goodall for the South Bank Show, was a portrait of the state of music provision amongst Britain’s young people, in particular at school.

Broadcast on 19th December 2004 on ITV1 it was produced and directed by Mathew Tucker.  The South Bank Show Series editor & presenter was Melvyn Bragg.

A comprehensive list of the research which informed the programme is available here. 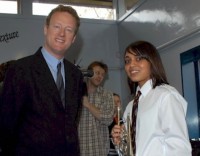 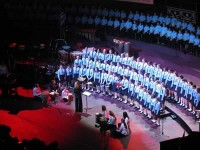