The Oxford Stage Company commissioned three musicals for young people with book and lyrics by Renata Allen and music by Howard Goodall from 1989 to 1991. 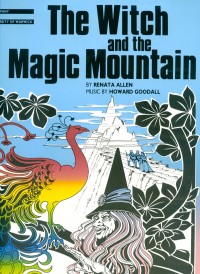